Young adults are the future, so it makes sense that when you’re thinking about North Carolina’s future, you make sure to ask at least a couple of people under 30 what they think. Recently, we hit the NC State campus to get a youthful perspective on the biggest issues facing NC. Education’s a big concern for many, it seems. 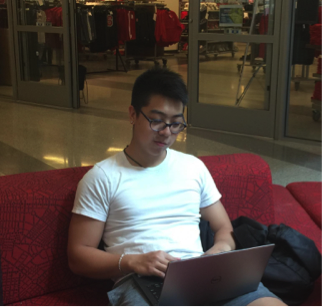 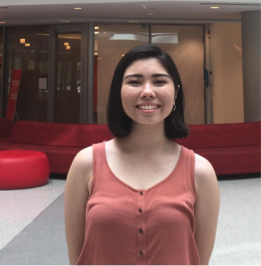 “I’m a bit biased because my dad was a teacher, but I do think that teachers aren’t paid nearly enough. There was a time when it was just my dad’s teacher salary supporting us, and it was really hard, even though he was always working. I would love to see North Carolina lead the charge in getting teachers the pay they deserve.” 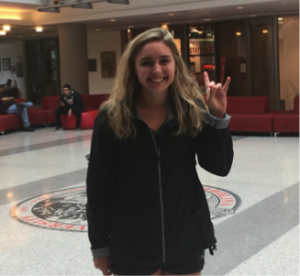 “I think the biggest issue facing North Carolina is our lack of funding towards social services. Education, Child Protective Services and other public service institutions aren’t given the proper resources to help the people that need them.” 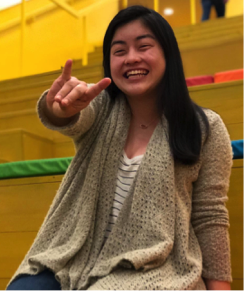 “The biggest issue facing North Carolina is education. We’re not doing enough as a state to ensure that kids are getting the education they deserve.” 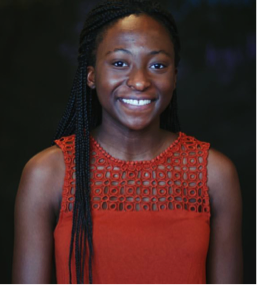 “As an education major, I can already see the issues in our education system. Teachers aren’t paid enough, students aren’t given the proper resources to succeed and standardized testing is creating a box for learning. As a state, North Carolina should lead the charge for a change in education.”

(interning in Raleigh for the summer)

“I think one of the biggest issues facing North Carolina is public health, which is also closely tied to our massive poverty issue. In East Carolina, health outcomes are arguably the worst in the country. I think there needs to be serious funding priorities towards rural public health and health education in impoverished areas in order to uplift the quality of life in North Carolina.” 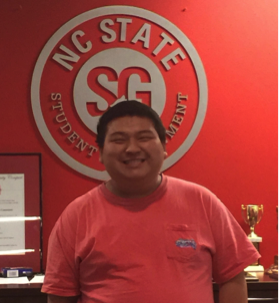 “The education system in North Carolina is failing a large portion of our students. Some schools are overpopulated and others don’t have the proper resources to support their students. On top of that, teachers don’t get paid a fraction of what they should. Students are our future, but our schools don’t show that.” 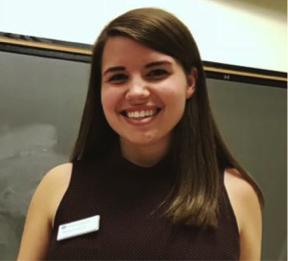 (interning in Raleigh for the summer)

“The rural-urban divide is one of the biggest issues facing North Carolina today. Some areas in North Carolina are growing into huge metropolitan areas with booming populations, while some rural areas continue to lose citizens and are not afforded any resources or funding, creating two very different populations in NC. The rift will only grow if we don’t address the issue and make sure we’re helping everyone in NC move forward.”